excl.
Our standard logo design includes 8 samples your logo - uniquely designed to your requirements. From here we put together your ideal and final high-resolution logo on White, Black and Transparent backgrounds. 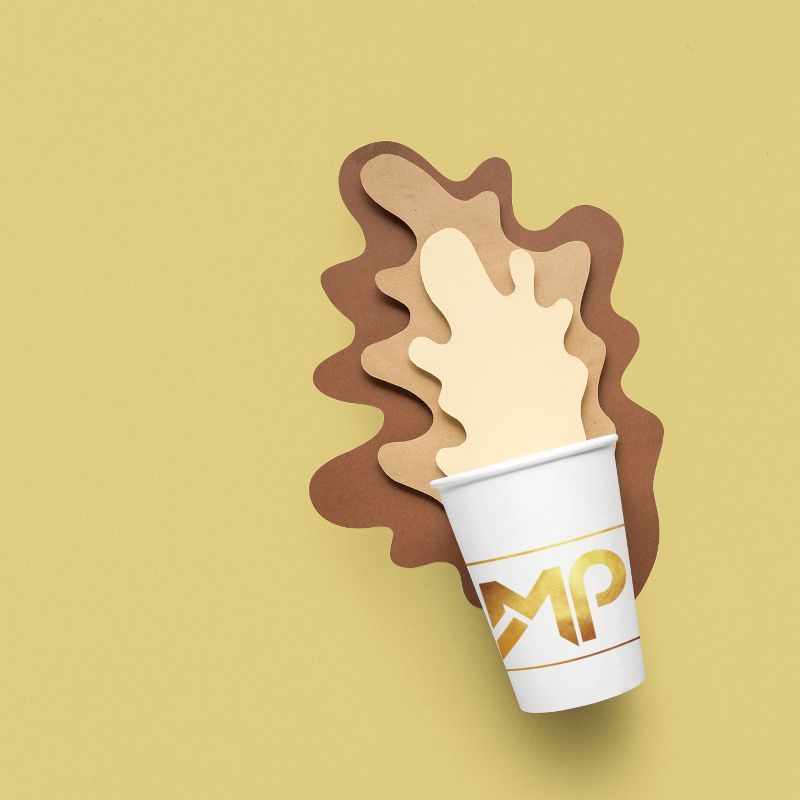 We'll get to work and provide some logo
concepts for you to choose from.
03

We'll then take this logo from concept
to design and prefect it.

Tell us about your business and what you are trying to achieve.
We'll review the details and get in touch to discuss the next steps.